Ongongoja joined the Orphans of Teso family in 2015.  Ogoloi and Bukedea were nearly fully sponsored and this village was in desperate need of a community partnership.  Our collective of sponsors jumped on board quickly and started sponsoring children the minute they were available.

They have not been able to successfully drill a well due to lack of water but they have installed water harvesting tanks that fill during the wet season and provide water for them for part of the dry season.

They have acquired land where they grow rice and ground nuts. They use some of the food to feed the children in the sponsorship program and sell the rest to help with CarePoint operations.

In 2019 each child in the program was given a sheep to raise.  As these sheep multiply they are able to sell them and use their profit to start taking care of their daily needs.

Referred to by the locals as “The End of the Earth”, the extremely remote village of Ongongoja is as obscure and “off the map” location as there is on earth today.  Ongongoja is located on the border of the Teso and Karamajong regions, and was essentially abandoned by the Ugandan government in previous years as a lost cause due to the frequent and deadly attacks by the Karamajong tribe who inhabit the area immediately to the north. The people of this difficult to reach and politically unimportant area were , in essence, exiled from their homes for a decade as a result of the ongoing attacks from the aggressive and militant Karamajong group, who were armed with rifles and weapons discarded by the fleeing Lord’s Resistance Army rebels a few short years before.

Today, having returned to their family’s land, the people of this desolate and seemingly forgotten region are facing immense difficulty in the form of extreme poverty, high HIV rates, and almost complete lack of access to clean drinking water or medical care. The area has no nearby clinics or hospitals, and merely accessing Ongongoja from Soroti (the town near Ogoloi where we stay when in country) requires specialized 4-wheel drive transportation and a team willing to endure a bumpy and treacherous several hour journey. For the locals, the journey from their remote village to the nearest health care facilities to treat sickness, or to give birth, often leads to a horrible roadside death.

The community faces challenges in providing basic education to children. Having to travel long distances and expensive school fees are two major factors of children not being able to attend school. Over 60% of the families live on under $1 a day and forty-three percent of the population aged six and older have never attended school. Malaria is the leading cause of illness and death among children five and under with HIV/AIDS continuing to be a significant challenge.  Many deaths are due to preventable diseases. 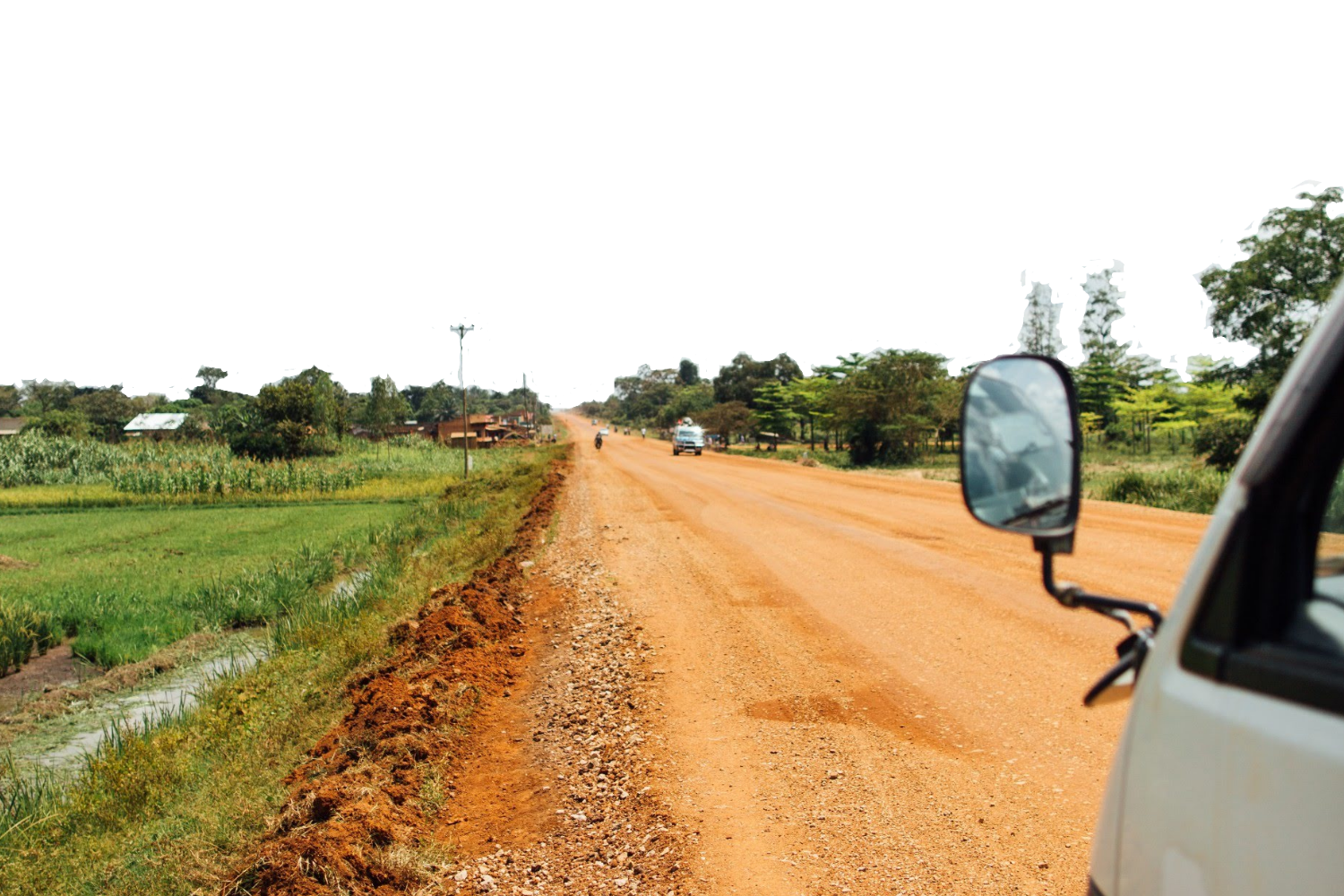 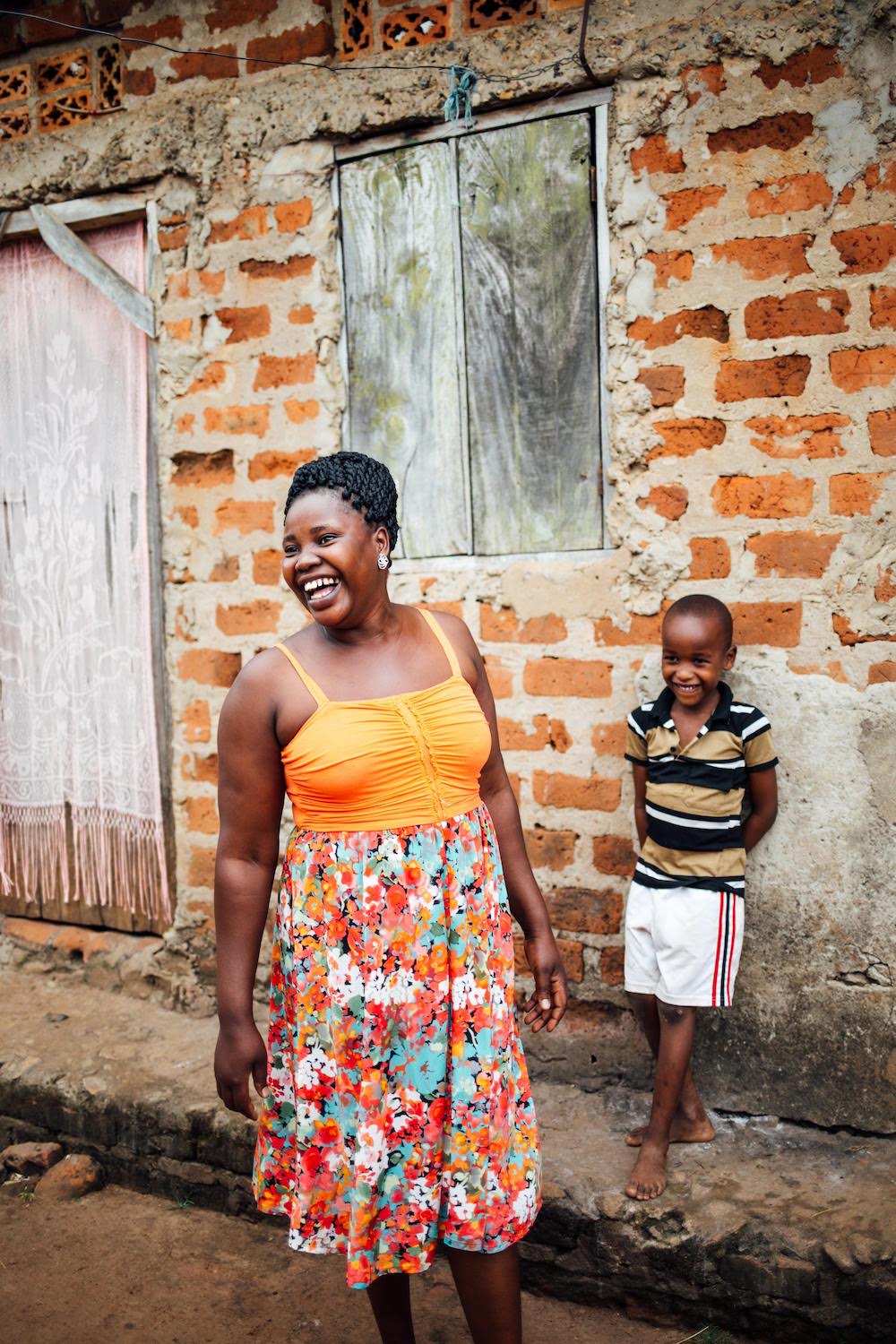 EMPOWER A CHILD IN Ongongoja

Empowering a child is one of the most personal ways that you can make an impact on global poverty. It is more than providing for their physical, emotional, and spiritual needs. When you sponsor a child, you build a relationship that shows that child they are valuable, worth loving, and worth investing in.

Your sponsorship is the starting point of a journey that equips vulnerable children, their families, and their communities to create sustainable transformation. When you sponsor a child with HopeChest, you are not just supporting one child — you are helping transform entire communities. 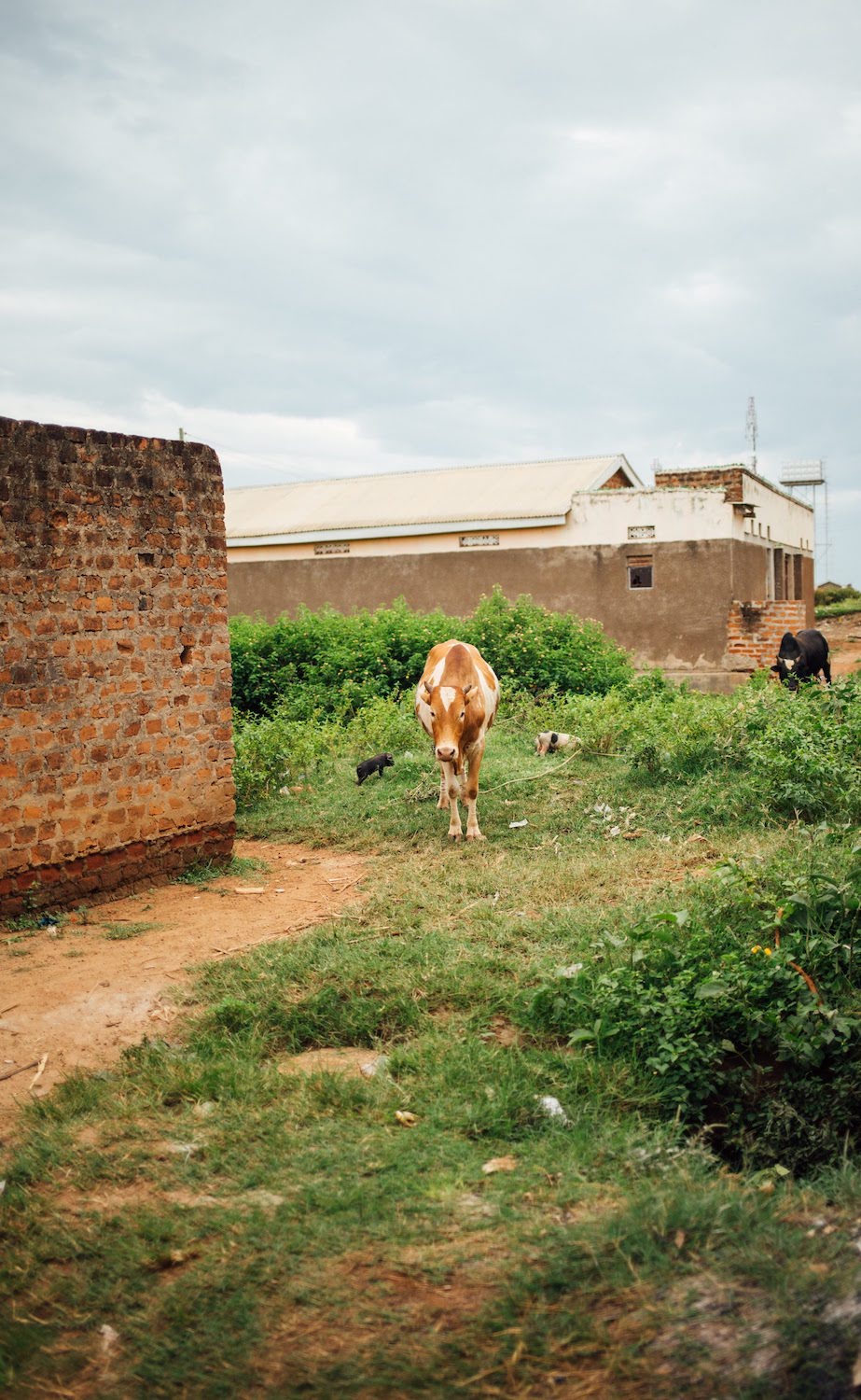 We believe in the idea of doing more for the people around us and that principle makes us who we are today. We believe in using our resources and abilities to impact and improve the lives of others, not just in our local communities but in the global community as well.